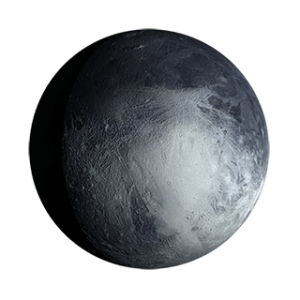 No matter its planetary status, Pluto is still considered the ruler of Scorpio, alongside with this sign’s traditional ruler – Mars. The sign of Aries represents that direct, masculine energy, shown through the initiative and clarity Mars tends to give, and Pluto is its feminine counterpart, something presenting an end to Mars’ beginning and a Jin to its Jang. The actual strength of Mars is seen through its capability to accept the feminine within, and Pluto is here to show just how much it has been accepted. The division of the world into masculine and feminine wouldn’t be a problem as such if there weren’t so many misconceptions and wrongly set convictions nurtured through entire bloodlines, where one isn’t as good or as capable as the other.